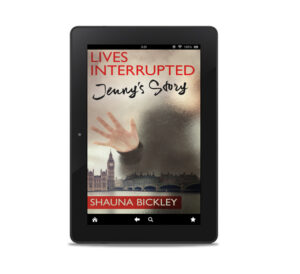 This collection is a special gift from me to members of my Book Club and can’t be purchased online. Click here or on the book image if you’d like to join my Book Club newsletter and receive this free gift.

Find out more about the book here.

When you sign up to my bookclub, receive this compilation completely free.

Out now — a new romance novel

A sequel to Writing the Stars 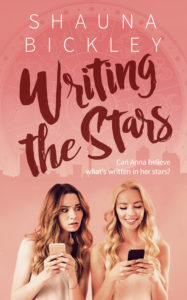 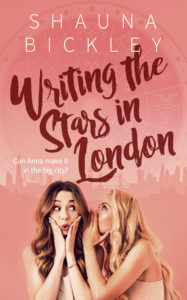 Jake says it was a chance meeting with an ex-girlfriend and there is nothing for Anna to worry about and he has no feelings for the two-timing Brooklyn. But Anna can’t get the woman out of her mind. If they have no secrets from each other, why didn’t Jake tell her about Brooklyn before?

Conscious that Jake said he wants nothing more to do with his ex-girlfriend, Anna doesn’t mention she has talked with Brooklyn, believing they’re not likely to meet again. So much for assumptions.

If you’d like to join my Book Club to receive stories and news exclusive to members and hear about new book releases you can join here. As a thank-you I’ll send you a free eBook Jenny’s Story and Other Tales also exclusive to Book Club members.