It’s holiday season here. The schools are closed for the long summer holidays and most people have time off work from Christmas Eve through to early January, and many take more time off to kick back and enjoy the sunshine and glorious beaches.

Yesterday we took a trip to Rangitoto, the volcanic island in the Hauraki Gulf. When I think of Auckland, Rangitoto always comes to mind.

It’s about a 30 minute ferry ride from the central city and dominates the views from the city and North Shore coasts. The island is about 5km wide and rises about 260 metres. It’s a relatively recent landmark to the area being about 600 years old. I can only imagine how the locals felt during the eruptions. 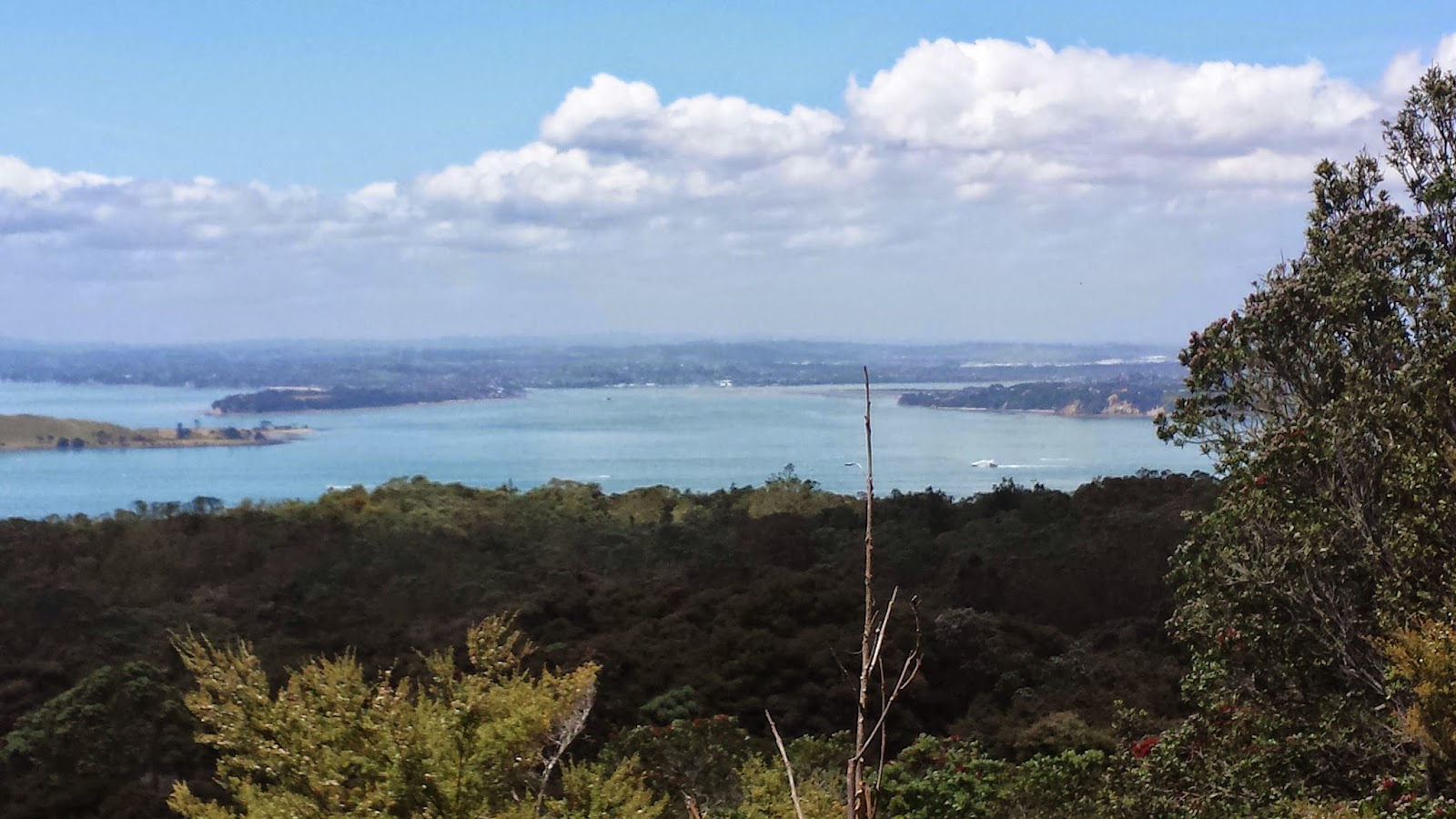 It was a hot, sunny day and we were glad of the shade from the Pohutukawa trees as we walked along the tracks, but the views from the volcanic cone are definitely worth the effort. From the top there are views back to the city and North Shore, and over many of the other islands in the Hauraki Gulf.

Given the history there are an amazing amount of trees, shrubs and flowers growing on the island, but the lava fields are a reminder of the violent beginnings. 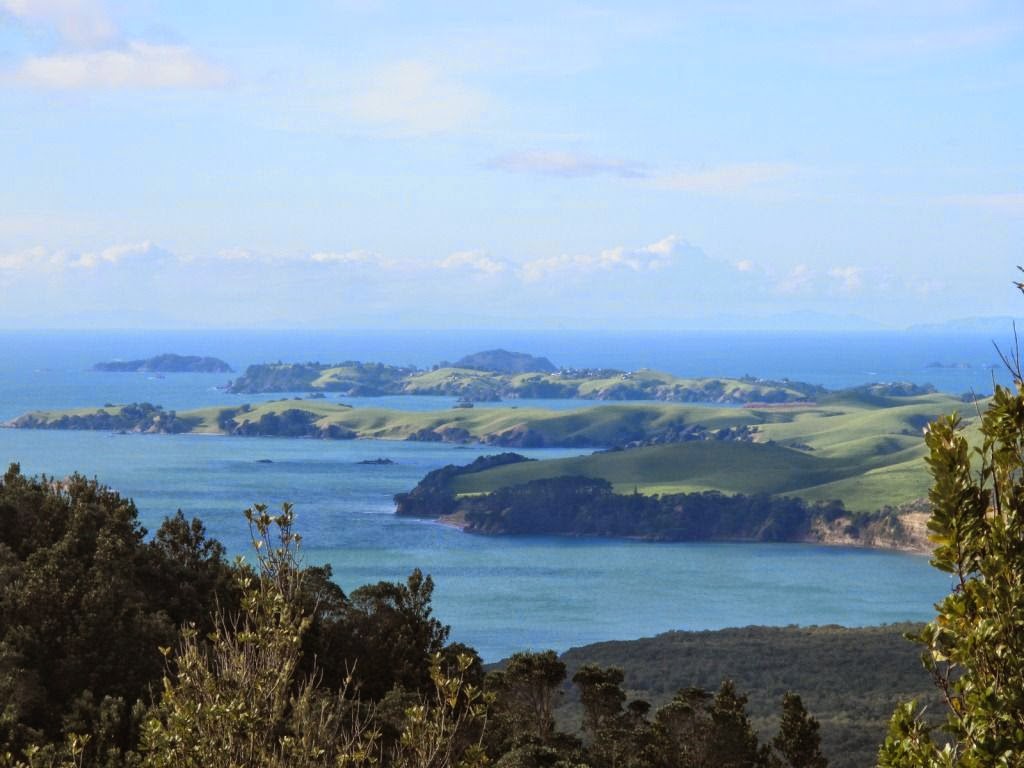 Perhaps it was because the tracks were steep in parts or rough so you had to take care, or perhaps because most people were in groups, or maybe it was because we’ve had a week or so away from work and everyday stress, but I didn’t notice many people absorbed in phones and other technology – other than people taking photos at the cone and lookout points along the way.

One of the things I’ve noticed is that we do get sucked into making sure we’re recording what we’re doing and then linking to social media so everyone else knows what we’re doing, that we forget to enjoy ‘the now’. 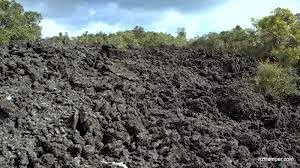 Yes, it’s great to have photos of family, friends and places we’ve visited, but we shouldn’t forget to actually enjoy and appreciate the moment. Take the photo, and then enjoy the sunset, or the meal, or the group of people we’re with. Uploading it to wherever can happen later.

Happy holidays and a wonderful 2015.